As soon as the Federal Reserve proposed its new tougher rules to curb the unfair lending practices and overdraft fees, the American Bankers Association made a stand for their interests. They claim that being restricted in the way they do business is nothing more than a gross interference in the healthy competition and a "delay mechanism" of the right developments in the credit card market.

On the other hand, the Fed is times smarter than it might have seemed. They come up with a witty solution to balance out some of the negative effects that the tight credit market may lead the US economy to.

One solution is to increase the amount of credit lines the Fed can lend to banks, investment banks and other financial companies. The other is to expand the type of collateral that banks can offer to secure the Fed loans.

So, by increasing opportunities for banks and credit companies to borrow more credit, the Fed comes up with more chances to have the banks' credit obligations fulfilled.

What about US consumers, however? How will the Fed credit card reform rules affect them and the quality of credit card applications they will be offered? You would suggest the reform will give customers only good protecting them from unfair charges, excessive and hidden penalty fees.

However, the American Bankers Association has its own forecast to the reform.

For example, the prohibition to charge interest rates based on the credit risk of the borrower will lead to equally high interest for both - bad and good credit customers. On what grounds? Because if a card company cannot adequately reflect the risk, it would opt to avoid it for sure by imposing high rates right from the start.

The ABA also assumes that the Fed' proposal may eliminate low- or 0% balance transfer applications so actively used by credit rate tarts for the purpose of paying off outstanding balances less painlessly.

The American Bankers Association says they are actually perplexed at the policy of the Federal Reserve Board. The proposed rule is evidently reducing credit availability, and it is being done simultaneously with the Fed's attempts to increase the amount and access to credit on the market.

At any hand, the ABA insist that the regulatory approach, such as demonstrated by the Fed, is putting tight control on the credit price setting and will never work positive for US credit consumers. All applicants will be assessed as a high risk on an equal basis, will have less access to credit cards and will have to bear a much higher cost for each offer.

We hold our breath to see the outcome of the Fed's actions. 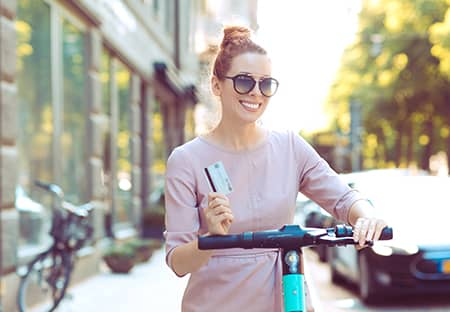 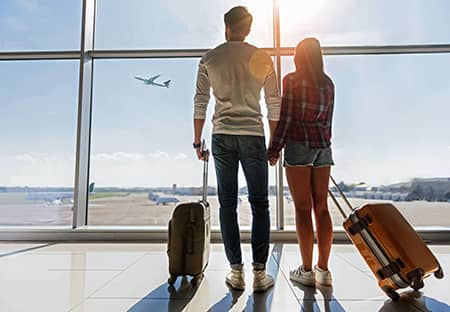 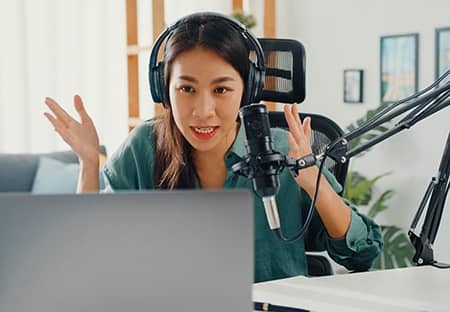