Bank credit card is the best weapon for the Empires to keep their colonies feeding them. American Express, Visa and MasterCard are extending their services and are becoming drastically active in advertising their credit cards availability in most godforsaken spots on the planet.

I've been to Turkey and I plunged into a steadily growing portion of credit cardholding practice. I've been to Costa Rica and its urban inhabitants could boast of their own national credit card, meeting their individual needs and life styles.

What is it? One more epidemy that the poor developing countries are so liable to or a new kind weapon to put them on the knees...?

Well, it depends. It depends on how the developing countries themselves can manage all those credit card APRs fees and other charges which as a matter of fact are generally higher than those in the USA or UK.

Personally I think, credit card is no evil for Africa and Asia's socio-economic development and rather it promotes socio-economic relationships than hamper. Let their Governments regard the credit card invasion as a useful and fruitful investment into their economy and it is really investment, do you agree. More and more major businessmen are traveling into the Third World and, naturally, they take credit cards with them.

Thus, the need for credit card acceptance is growing and so such credit card giants as Visa and MasterCard have found their market in quite new and vast areas. But it would be foolish to assume that the credit card deal offered by the Western credit card empires is only one-sided revenue. Yes, the Western credit card market has become saturated and banks and credit card companies do need more space and source of earnings but on the other hand the developing countries do want financial inflow - investments.

It is evident, that Africa, Asia and Latin America are becoming notably dependant on Visa International, MasterCard credit card offers and other brands credit cards under the circumstances they do look like "free colonies" if such a phrase ever is possible.

So, a credit card as a thing is no miracle anymore for the developing world and its cardholders do seem loyal to what appears to me just shocking....

I've recently returned from Brazil. Visa and MasterCard acceptance all over the country effected all right and I had no trouble converting the currency or making a transaction. But I was merely killed by the size of interest the national bank charged their customers. I knew that interest rates in developing countries were sky-high (with approximately 150% rates per year) but Brazil over beat hem all.  Just imagine! 200% at the average! Yes, the Empires dictate their rules and the colonies submit.

I've spoken to a guy who was so happy about being approved for a bank-issued MasterCard credit card and having the plastic in his pocket. He sincerely believed that his credit card deal offered best rates and terms. He never knew that paying annual interest of 240% with the inflation rate under control amounting 6% per year is a pure offence in the USA!

I got even more astonished at how low the credit limit on his account was. And it was not due to his bad or little credit history or low credit score - it is just common for Brazil credit card issuers to offer the credit line of just $40 to $400 which is subject to quick payback.

Awful, isn't it? But that's the destiny of any colony. To give, give and once more - give.

Any suggestion to help them up on their feet to their own financial capability and independence? I am not a financial expert but as a guy who has lived in such a credit card Empire as the USA and who has seen the credit card industry developing, I believe that the situation will be relieved with the total penetration of credit issuing companies  and competition between them.

Credit card empires will stay but the colonies will have to adapt and make use of their credit card investments. 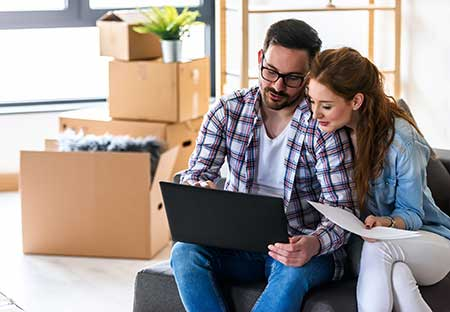 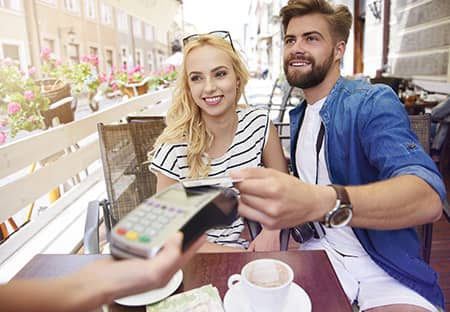 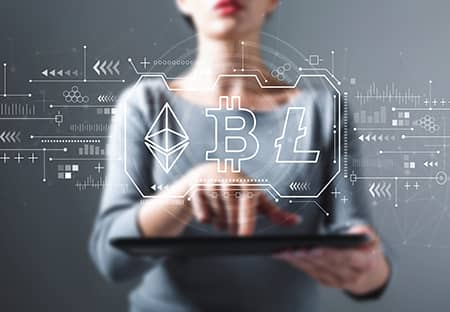