The problem is that if the interest rate on your credit card seems too high, it won't just lower on its own (unless, of course, you have a variable-rate card and rates in general are dropping). If you're paying too much in interest, you need to take action now.

Ask and You Shall Receive - Sometimes

The popular advice is to call your credit card company and ask for - or maybe even demand - a lower rate. This can actually work, but only if you have some leverage. Otherwise, asking for a rate reduction is just like asking your boss to give you a raise because you're a nice person. Businesses don't willingly part with their money unless there's some compelling business reason to do so.

The typical American receives so many unsolicited credit card offers in the mail, it should be easy to create some leverage. Just go through your junk mail and find an offer that seems particularly attractive. Then ask your current credit card company to match the offer or risk losing your business. Sounds easy, doesn't it?

Before you dial the phone, consider your record with your current credit card company. Are your payments frequently late? Is your balance over the limit more often than not? If your track record is less than stellar, your demands for a lower interest rate may be met with some well wishing and a couple of under-the-breath chuckles. Certainly you have nothing to lose by asking - except maybe a little dignity.

A Change Can Do You Good

Some credit card offers are just so good that your current credit card company may not be able to beat the offer, no matter how amazing your record. If that's the case, you may want to consider moving your balance over to a new card.

There are a couple areas of caution in going this route. First, introductory rates are just that: introductory. Make sure you're aware of the duration of the introductory period and what the rate will be afterward. Measure that against your current card's best offer and the difference may not be as significant as you first thought.

Second, if you do obtain that new card, make sure you close the account on the old card. The best intentions can be fouled by the temptation of having two cards at your disposal. The low rate on the new card won't help much if you run the balance back up on your old card. Being over extended is much worse for your financial picture than too a high a rate on your credit card.

Store Cards Are Not Your Friend

If you have credit cards at your favorite department stores, you should stop worrying about the rate on your VISA or MasterCard and take a look at these. Rates on these are typically in the 18-22 percent range and can even approach the 30-percent mark, no matter how sparkling your credit. And bluntly stated, the issuers of these cards won't negotiate a lower rate.

The first step in getting this interest under control is to stop using your stores cards. Use your lower-rate major card instead. Don't trust your will power, either. Cut those cards up now.

Next, if you have any room on one of your major cards, consider getting a cash advance to pay off -or at least pay down - the balances on your store cards. Be careful, though. Cash advances usually carry extra fees. Make sure the interest you save from such a move makes these extra fees worthwhile. And of course, once you have those store-card balances paid off, close the accounts.

There's no question that consumer lending is a highly competitive arena. And as you learned in high school consumer education, when competition is high, the consumer wins. Don't just stand by and watch your money thrown away on rates that are too high. If you think you're paying more than you should, take charge (pun intended) of the situation and get those rates lowered. 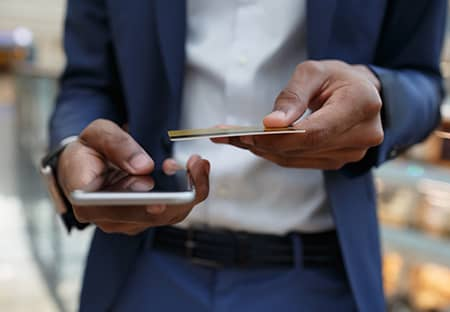 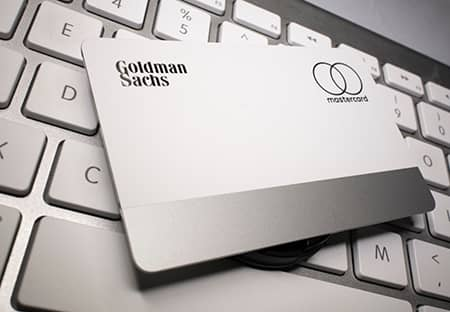 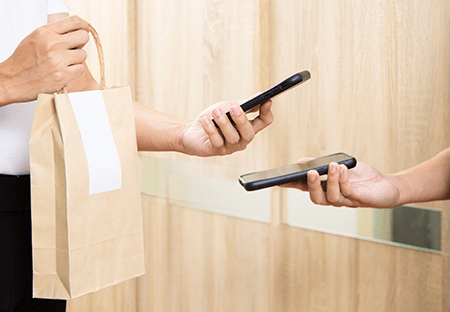