According to "The Survey of Consumer Payment Choice" of the Federal reserve bank of Boston (January 2010), there are 176.8 million credit card holders in 2008. Also the report would state that there is an average of 3.5 credit cards held by a credit card holder.

Reflected in these given figures is how the people especially American families rely more on credit cards in purchasing items far more than using cash. Well, who would not be interested in this kind of payment when it is offering advantages that one could not resist at all. Among the listed pros for using credit card is the fact that you actually need not to carry huge amount of money especially if you are planning to purchase expensive items. Everyone could be enticed with the convenience of using credit cards in letting its holders to make orders or transactions over the phone or by mail.

Your spending using credit cards also come into a single statement which is a helpful way of keeping track of your purchases. In addition to these, most people rely on credit cards most since they are allowed to pay in installments for big time purchases.

The popularity of credit card use could not be questioned, but how did it all start?

The idea of "buy now pay later" kind of transaction started as early as 3000 years ago. In ancient Egypt and Babylon civilizations, people who do not have hard money to pay for an item will have an agreement with the merchants to pay for the purchase at later date. Merchants would then put into records who owes what and when the payment would be. Ancient people use credit tokens like coins and metal plates to record debts. Another way of keeping track of balance due was used by tallymen in United Sates and Great Britain in the 18th century and this was through the use of wooden sticks with notches. Notches on one side would represent the settled payments while the notches on the other side would stand for what is still owed.

In 1920s, the idea of having this credit power in a card was given birth in the United States. It was introduced by hotels and oil companies to have their customers avail products and services and have them pay later.

This mode of payment became even more popular during World War II. Finance companies started to offer credit cards as well hence becoming competitors for banks and other financial institutes. The first universal credit card in history of the United States came in 1950s when the Diner¡¯s Club founder Frank McNamara started issuing them to customers.

During late 1950s, the popularity of using credit card even went higher and in 1958, the first charge card that could be used in travel and entertainment expenditures was pioneered by the American Express Company.

The Bank of America in 1959 issued the "first truly universal credit card" in California which led other banks and financial institutions to follow the trend. And until present the history of the use of credit cards continues. 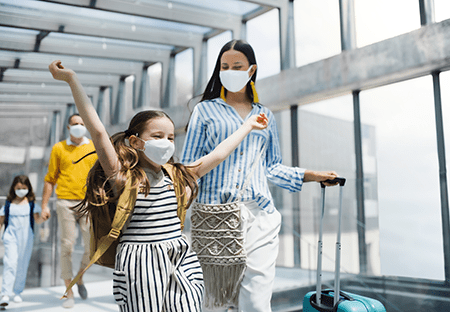 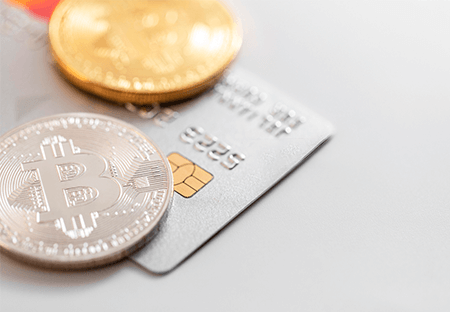 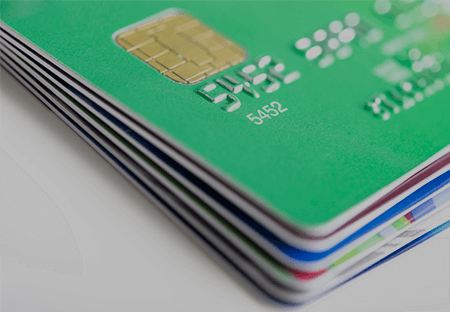