The content is accurate at the time of publication and is subject to change.
According to the Mintel Compremedia, a Chicago based marketing consultant, 80 percent of mailed offers are for reward programs. This finding actually does not coincide with the prediction that banks are supposed to cut expensive reward programs and bring back the annual fees to compensate the lost of profit centers due to the new regulations the Obama administration held effective six months ago. The heavy reliance people to credit card use and the big business financial institutes and banks can make out of it made it possible for services that are advantageous for consumers to be offered continuously. Such services include reward cards. Reward cards are of course designed to allure consumers. The rewards come in different forms. For people who are travel enthusiasts, travel reward cards are the best fit. Penfed premium Travel Rewards of American Express credit cards can earn you five points for every dollar used to avail airline tickets, three points for dollars spent on hotels and dining and a point on other purchased items. The points can be used in any airlines however to be able to get a card one must be a member of the Penfed Credit Union. The card point also has expiration date and this particular card points expire in five years. Another reward card is offered by Simmons first Visa Platinum Travel Rewards cards. This card can earn you a point per dollar spent. The earned points can be used in car rentals, hotels and restaurants. The points expire after three years. For those who are not really into traveling there is another reward card that might be of interest to you. These are the cash back cards. If you literally want your money back, this one is perfect for you! The American Express Blue cash card also offers cash back of 1 percent for groceries, drugstore and gasoline purchases and 0.5 percent on other items. The card offers no annual fee however rewards can be eaten up by the interest rate that is $17.24 percent if the payment will be made after the sic months of 0% rate offer ended. For retail card holders here are some of the best reward cards. A gas reward is offered by Exxon Mobil MasterCard which earns you 15 cents for every gallon when you gas up at any Exxon or Mobil stations. The card also offers a 2 percent rebate on the rest of the purchases until you spent $10,000 in 12 months.
Disclaimer: This editorial content is not provided or commissioned by the credit card issuer(s). Opinions expressed here are the author's alone, not those of the credit card issuer(s), and have not been reviewed, approved or otherwise endorsed by the credit card issuer(s). Reasonable efforts are made to present accurate information, however all information is presented without warranty. Consult a card's issuing bank for the terms & conditions.
All rates and fees, and other terms and conditions of the products mentioned in this article/post are actual as of the last update date but are subject to change. See the current products' Terms & Conditions on the issuing banks' websites.
Add to Favorites:
Email you:
Get the latest news, articles and expert advice delivered to your inbox. It's FREE. 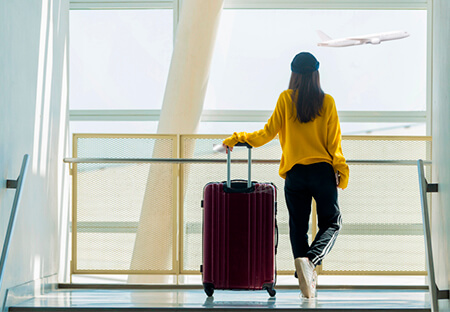 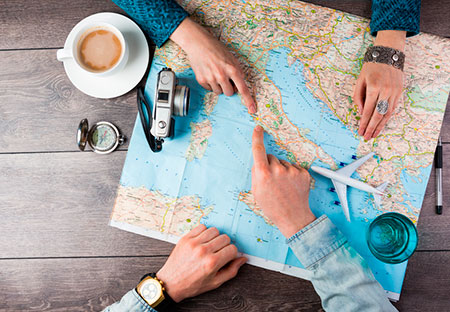 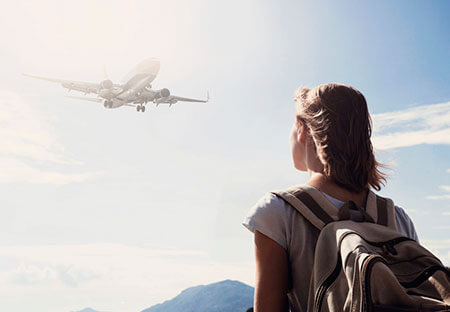