The Consequences of Filing for Bankruptcy

Bankruptcy is the inability on the part of an individual or a company to pay its lenders or creditors the money they owe. This is a legal declaration and is often initiated by the debtors.

It is a direct consequence of poor spending habits and poor financial management, or should we say financial mismanagement. Sometimes the reasons could be far more genuine such as unemployment or unforeseen medical bills or hospitalization etc. Apart from that, most often it is a direct result of poor saving habits and spending beyond one's means. Hence, a lesson to be learnt after a brush with the issue of bankruptcy is that it is time for a total change in lifestyle if one has to avoid such issues in the future.

The first thing one must do is to cut down on spending. One must learn to put together a budget and spend accordingly. Expenditure should be well planned, setting aside some money for a rainy day. Savings should be made compulsory, however small the amount may be.

The next best thing to do would be to cut up all credit cards and get rid of them. One must learn to spend cash and live within their means and avoid living on credit totally.

Other measures that one can take would be to downsize spending by cutting down on vacations, using a car that is less expensive or carpooling, moving into a smaller house which would require less maintenance. Cut out on all luxury spending such as dining out, cigarettes, visit to the spa, alcohol consumption, etc.

Last but not the least; seek professional help when in trouble. 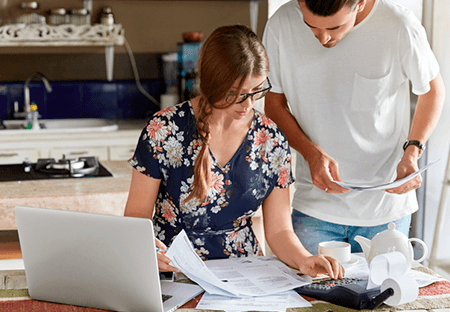 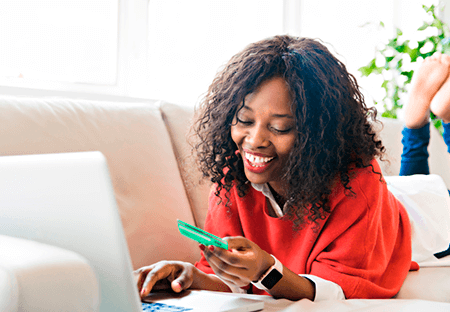 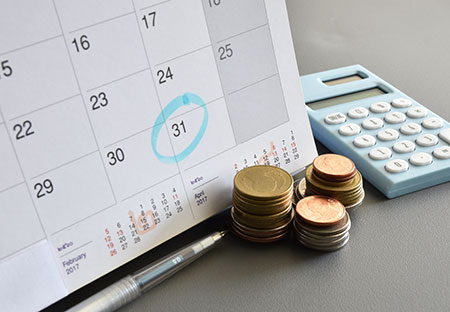 Amex's Pay It Plan It Available To More Consumers Now