The content is accurate at the time of publication and is subject to change.
How to take advantage of the perks your good credit is bound to attract

You've played by the rules for a number of years, diligently saving for a rainy day and beyond, spending prudently and always meeting your financial obligations in a timely manner. What's more, you've established a credit profile that is the envy of all mortals due to the fact you've always demonstrated a disciplined habit of never carrying much debt beyond your mortgage. And for all your hard work and efforts, each month you are rewarded with a slew of envelopes baring the words "You're Pre-Approved."

Yes indeed, if there is one thing you can count on beyond death and taxes, it is the bombardment of credit card offers you will inevitably receive if you have a high credit score and strong credit history. Although your first inclination is to simply toss each and every one of these annoying solicitations, you might want to take the time to peruse a sampling, as you're likely to find that some of the perks offered nowadays are actually worth investigating. You've earned the good credit, so you might as well take advantage of some of the perks. The key is determining what makes sense and which perks will best serve you.

When it comes to what the card companies are willing to pony up to potential clients with good credit, you're likely to find that today's incentive programs come in all shapes and sizes. From frequent flyer points, free hotel stays and cash rewards, to perks such as discounts on CDs and Cafe Lattes, vacations and matching dollars toward cars, mutual funds and college educations, card companies are quietly withdrawing their previous perks, such as insurance on purchases and car breakdown coverage, and replacing them with the sort of extras consumers now actually want and use. For the most part, most of today's perks can be divided into two camps: cash back programs and rewards programs.

For many consumers, cards offering cash-back programs are the most enticing. There are two types of cash-rebate cards: those offering a flat percentage rebate (typically 1 percent, based on the amount of spending per year - generally capped at $50,000 - $60,000 in annual spending) and those with a tiered award system, usually from 0.25 percent to more than 1 percent, depending on how much you spend.

Flat percentage rate: These cards are very straightforward in that they offer a flat percentage cash rebate on the dollars spent on the card. Typically, the rebate is 1 percent, but some cards come with as much as a 5- to 10-percent rebate program (generally requiring targeted redemption at selected vendors and/or based on meeting additional provisions). For a card with a 1 percent rebate, you would receive $350 if you charged $35,000 during the course of a year. Keep in mind that most cards come with a cap on the amount of cash-back reward, generally in the range of $600 per year (which would require $60,000 in annual spending). Additionally, some cards require that you carry a balance from month-to-month to be eligible for the rebate, which will likely negate the benefit of the program, given the higher rates charged by such cards (the average APR for cash-back cards is over 14 percent and generally runs 4 percent or higher than non-rebate cards).

Tiered percentage rate: These cards pay rebates typically ranging from 0.25 percent to more than 1 percent, depending on how much you spend. Generally speaking, these cards make sense if you tend to spend at a higher level annually, whereas their payout will tend to be less than a flat percentage rate card if you spend less than $5,000 - $6,000 annually. Just as with flat rate programs, some cards offer a higher rebate on selected or targeted spending and a lower rebate percentage on all other charge activity.

Muck like the rebate programs, these cards reward card members based on their annual spending; yielding rewards in travel, merchandize and services.

Points and miles: These cards are designed to reward your spending with everything from hotel stays, vacation packages and free or discounted airline flights. Generally speaking, you will receive anywhere from one to several points or miles for each dollar spent. The points or miles are in turn redeemable for specific or affiliated travel related services (e.g. airline tickets, hotel rooms, amusement park admittance, rental cars, etc.). A key consideration with rewards cards - especially points or mileage cards - is the steep annual fee most issuers charge, ranging from the area of $50 and up, to cards with an annual fee of several hundred dollars. Given these annual fees, you should consider getting a card like this only if you're a frequent customer of a certain airline or hotel chain and can rack up points/miles quickly to trade in for airline tickets or hotel packages.

Retail: These cards tend to work exactly like the points and mileage cards, except in terms of their associated rewards. The retail cards can cover everything from gas cards associated with a particular company (e.g. Shell MasterCard) to merchandisers, such as Sears, Starbucks and Wall Mart. Many of these cards offer discounts on their own merchandise or cash back programs. More often than not their programs are tiered, providing enhanced rebates or discounts for spending on their products, services or within their own stores (e.g. Sears). All other spending is rewarded at a lower rebate rate or with fewer points.

Auto: Not to be outdone, many auto manufacturers offer card programs that incentivize spending on their cards with rebates offered toward future car purchases. A good example is General Motors, whose Household GM MasterCard offers a 5 percent rebate on all purchases. Furthermore, most will let you set aside and accumulate your rebate towards a new car purchase for up to seven years.

Investment related: These cards are offered by various financial services companies and reward their card members with rebates that can be invested in cash or mutual fund accounts, or in some cases into qualified accounts, such as a 529 College Investment Account. 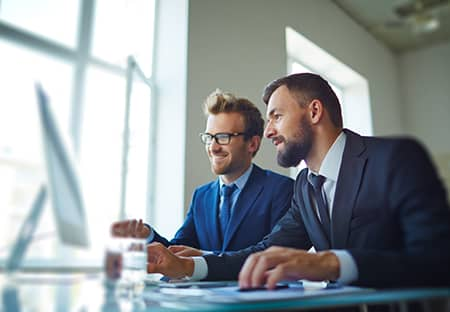 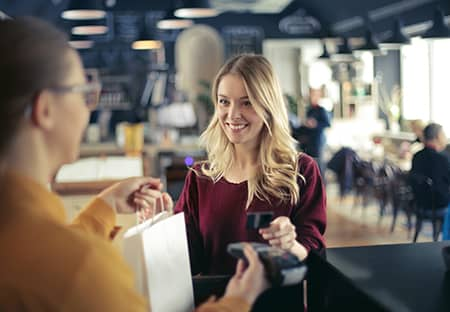 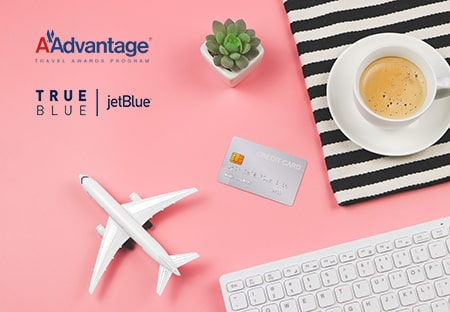