When approved under the heading "The Bankruptcy Abuse Prevention and Consumer Protection Act of 2005", the new bankruptcy law made it harder for many filers to go Chapter 7. The new provision intended to make bankruptcy law fairer by specifying who actually qualifies for Chapter 7 and who should go through Chapter 13. At that time it caused indignation among those who looked for easy ways to throw off the debt burden, being actually well-paid and having enough income to make payments. These debtors just went under Chapter 7 and had all their debts liquidated.

With the new bankruptcy law, they were required to pass a "means" test that determined whether they had the ability to repay at least part of their debt and, if yes, offered an individual repayment plan.

At the end of 2008, when the economy crisis, rising unemployment and ever high consumer debt figures leave credit users with no better option than to declare bankrupts, the new law seems to be a relief for all. Federal bankruptcy courts in such cities as New York, Manhattan, Brooklyn and Connecticut have recorded the greatest increase in bankruptcy filings in the third and last quarter of the year and most of the filers were approved to go under Chapter 7 and have all their payment obligations dismissed. Is this a surprise that creditors forgive consumers their debt? At better times, if you had unsecured debt, say credit card debt, medical bills or personal loans, the new bankruptcy law allowed you to consider other ways to go before filing - debt consolidation and debt counseling which, though hitting your credit score a bit, do not leave the bad record in your file for 10 years. (It does not apply to secured debts, though, which are subject to 3-5 year repayment plan).

The present environment changes the procedure. Creditors are being more difficult and stubborn to negotiate with, demanding that you file, rather than enter into a time-consuming repayment plan. Some filers share their experience, citing their creditors that "they would rather write off the debt than work for a winwin solution". Or they would "knock" at least some money out of you by selling your debt to collection agencies. The latter are being more and more aggressive lately.

With all this, the new bankruptcy law is seen as the best protection from creditors, especially as they do not mind your filing. It makes one feel that the debt write-off brings more benefits to the lender than collecting the money and if it is really so, let it be. After all bankruptcy is not the end of your financial career, rather it puts a new and better start if you know how to handle things in aftereffects. The market offers special credit cards for bankrupts that can reestablish your credit after a while of responsible use. Remember, the best method to regain creditworthiness and creditors' trust is to demonstrate your good payment habits and spending rationality. You can always use special online sources to find and apply for after-bankruptcy credit cards or get a store or pre-paid card to start anew. The major goal is to survive the 2008 financial crisis even if it requires filing for bankruptcy. 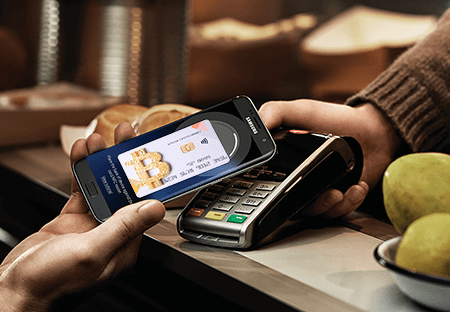 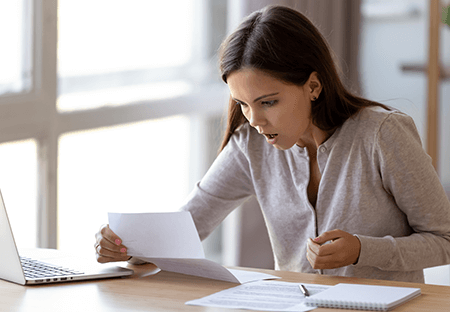 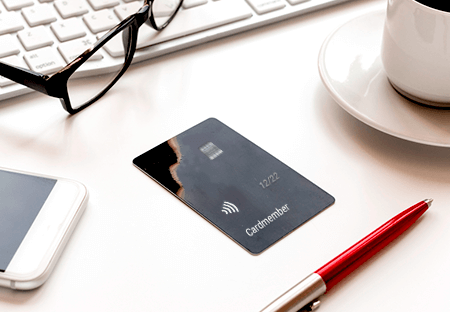