What are visa credit cards and their features?

"Visa" is a Latin word which means a document or paper that has already been verified. Visa is a financial service provider that gives credit facilities to its users all over the world.

In the year 1958, the Bank of America started its card program in California. Although the company`s original plan was to provide the card services only across the state of California, by the year 1965, with collaboration with other banks, it started its services outside California. In the latter half of 1960, Dee Hocks who was leading one of the banks that had gained license to the Bank of America card, brought all the other licensee banks on the same platform forming a bank association. This association was named NBI or National Bank America Inc. In the year 1970, Bank of America passed on the BankAmerica card to the NBI.

While NBI functioned individually and helped in the functioning and promotion of the BankAmerica card, another global organisation was set up called the IBANCO in 1974. IBANCO was established keeping in mind the management of global BankAmerica card program. In the year 1976, for better recognition and acceptability all over the world, The BankAmerica card name was changed to Visa. Dee Hock was the man behind the naming of the card. The instantly became popular with the masses.

Special Features of the Visa Cards

1. Visa cardholders can use the card globally irrespective of the country and region.

2. They get easy access to cash anywhere in the world.

3. Since the Visa Inc is a central organization with centralized payment systems, the repayment as well as usage rules remain same all over the world.

4. Visa card is recognised by the economies of the majority of the countries making transaction easy and hassle free.

5. Valid visa cards reduce the instances of charge backs due to fraud.

6. Visa cards have special security features with the help of which customers can differentiate between the authentic and the fraud cads. These features are as follows -

b. The account number on the front of the card should match the portion that is printed on the sales receipt.

c. The first four numbers of a customers account number should match with the four-digit bank Identification number.

d. The dove hologram is three-dimensional and seems to give out light and change when rotated.

e. A "V" appears over the visa brand mark when placed under the ultra violet light.

Other than the above security features, the magnetic strip, expiry date and signature panel helps in identifying the original card.

Can I use Midas credit card anywhere?

Unfortunately, the Midas credit card can only be used at participating Midas US locations. If you need a credit card for everyday purchases, you can apply for a regular credit card that is good for your current credit. Regular...

How do I use the special financing plans at Midas?

In order to use the special financing plans, you need to have the Midas credit card. Once you have their card, you need to spend $199 and you must use your Midas card to make your purchase. If your purchase qualifies, it will be eligible for the 6...

How many of us have impulsively opened a store credit card at a retailer's checkout counter just... 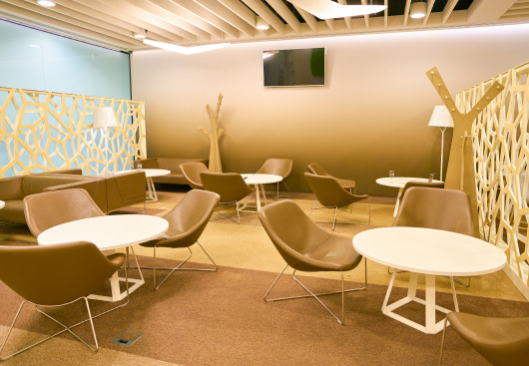